For restoration contractors, Supreme Waste Network makes requesting dumpster service easier than it’s ever been before. Estimators and Project Managers are able to request service from their desktop in the office or mobile device in the field. Our network’s guaranteed same day service eliminates stalled restoration progress due to full dumpsters and the delayed response times provided by outside dumpsters vendors. Supreme Waste Network tracks dumpster service specific to each job using identifiers such as carrier name/claim number. The insurance carriers are billed direct for our service. Contractors only need to request dumpsters as needed and we’ll ensure expeditious service from beginning to end. 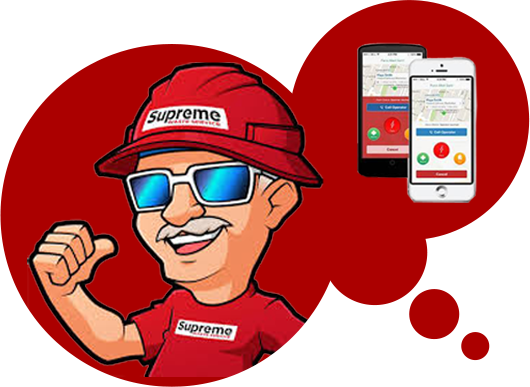 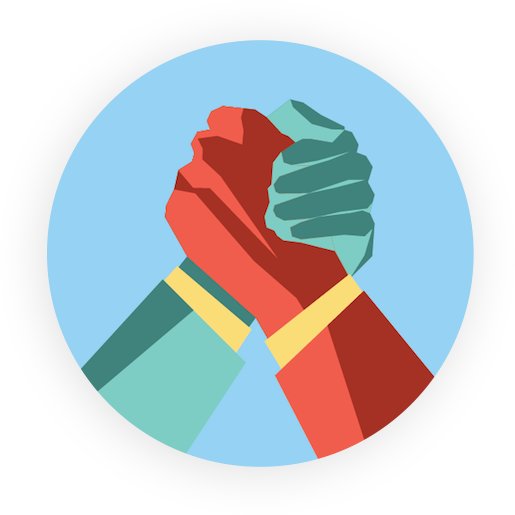 Insurance companies stand to benefit most by partnering with Supreme Waste Network. Our leadership team has nearly 30 years of insurance restoration experience. To compliment that industry experience, we’ve also owned & operated a mid-size rolloff dumpster company. This network was created for insurance companies to significantly cut costs associated with dumpster rentals on their property losses and decrease the amount of time that their policy holders are displaced from their home.

When a TPA leverages Supreme Waste Network, it demonstrates a continued commitment to controlling claim costs for their carrier clients and ensures a more seamless claim experience for the insureds and restoration contractors on their network. Supreme Waste Network is an added value proposition. 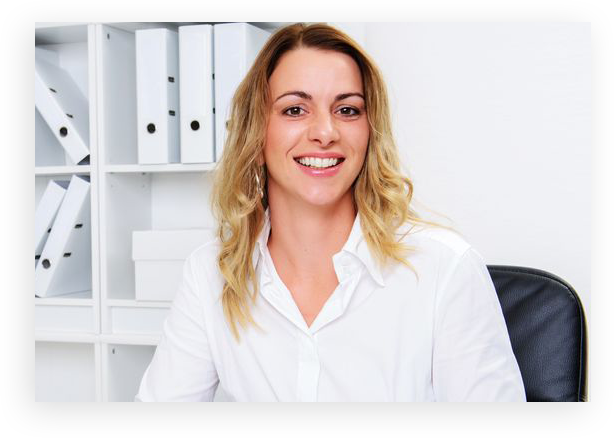 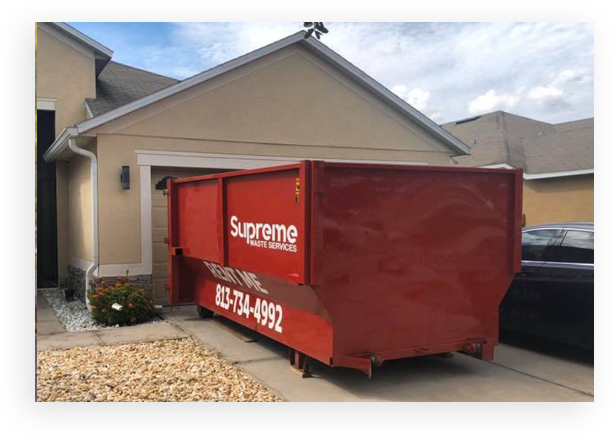 Months after Hurricane Michael devastated the gulf coast in 2018, piles of debris lined streets everywhere and the restoration projects were at standstill for the contractors. Policy holders were displaced far longer than they typically would have been. Much of this was due to the region’s rolloff dumpster shortage. Debris blocked access to homes and neighborhoods. Not only was there a major shortage of rolloff dumpsters, but the price per dumpster had more than tripled. Supreme Waste Network is positioned to leverage inventory from across the country, saving the insurance companies substantial amounts of money and eliminating stalled projects.

Ready to Get Started?